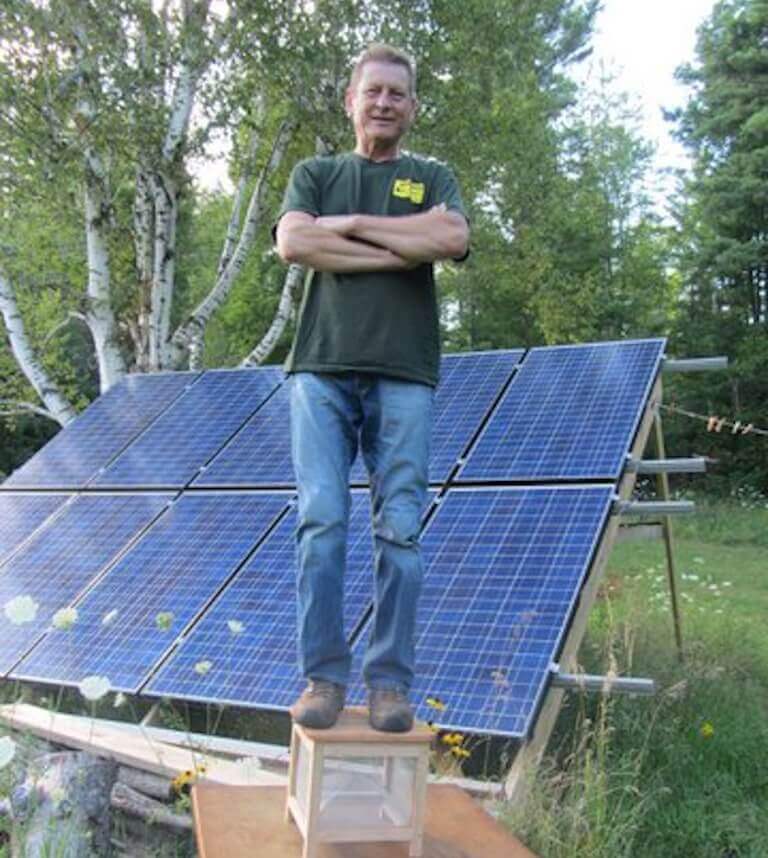 About the presenter:
Jeffrey Allen Davis

Jeff has dedicated the last 9 years of his life to designing and perfecting the best low-cost, no maintenance alternative energy sources. Motivated by a dangerous winter storm that left him and his family without water or heat for days, he vowed to never allow that to happen to them again. It opened his eyes to just how dependent he was on our nation's failing power grid.

Right after, Jeff started searching all over the web, and calling every local solar company for estimates and the LOWEST quote he could find was over $20,000! That was outrageous money… money he DIDN’T HAVE.

It seemed like there was no hope, until a couple weeks later, a groundbreaking idea popped into his head. Call it a stroke of genius, intuition, or just dumb luck, any way, he had the idea and the start of something incredible.

"Is It Possible To Build MY OWN Solar Panels?"

This simple yet profound idea was just the beginning. Fast forward 7 years, it’s this very question that has led you and tens of thousands of others to read this exact same story.

Following his "stroke of genius" Jeff was fueled by a strong desire and passion to build a "DIY Energy System" the would perform just as well as professional panels but cost just a FRACTION of the price. After tireless days and nights he had a plan to make a panel. His first attempt at his "master piece" is below... 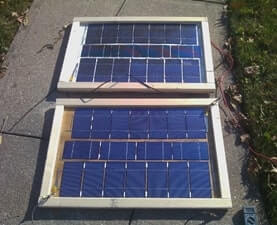 His first model didn’t LOOK the best and he thought it probably wouldn’t power much more than a dim light. It was a start, a first draft that Jeff had devoted so much blood, sweat, and tears into creating.

BUT, incredibly his ugly panel was just as efficient as professional-grade panels, but at an 85% LOWER price than those “professional” solar panels. Jeff knew he had made something special.

But he couldn't stop there. He was just getting started.

He went back to the drawing board and began tirelessly working day and night to refine and improve his design, until he finally did it and ended up with the panel you see at the top of your screen. The final design was not only sleek and compact, but more importantly, extremely efficient and incredibly easy to build.

Jeff was overjoyed knowing he could now protect his family from power outages no matter what the weather brings. And to make his achievement even sweeter he SLASHED his electric bill by 79% in the very first month!

Seeing the impact of just his original couple of panels, Jeff decided to keep building more and more panels and scale up his system, soon enough he had completely ELIMINATED his entire electricity bill.

Now, after years of reaping the rewards and continuous savings of his efforts, he has made it his mission to help as many other families as possible, so they can too experience the bliss and peace of mind knowing their families are safe inside their homes regardless of the failing power grid or the weather outside. Not to mention the joy of seeing "$0.00 due" on their bill.

If you are even a little interested in learning from Jeff about his design, click the button below to watch his free video presentation where he’ll show you step-by-step how to build your own solar panel system at home using common handheld tools, even if you have little to no DIY experience!

What users are saying about the sytem 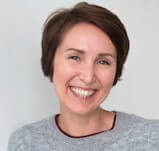 "I was pretty skeptical if I could do this but I followed the videos, step-by-step, and in the 1st month my energy bill was already down by $104! Jeff can sure talk a lot but it's totally worth it." 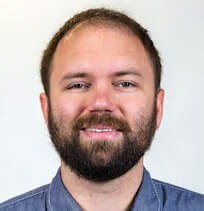 "I'm not exactly what you'd call very technically savvy but even I was able to follow the instructions and build my own solar panel system. Who knew building solar panels was this easy and cheap!" 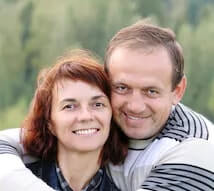 "We can't thank you enough for everything. We significantly lowered our bills the 1st month. And it took us only 3 months to completely cut ties with the Energy company! We can't even tell you how great it feels."

If you are even slightly curious we seriously suggest you watch this free video presentation. It will explain everything and answer any question that may be stopping you from taking action. The road to freedom is one click away!